Asheville’s mountain views are mesmerizing. But life here is about more than the peaks that perfectly frame sunsets. This Blue Ridge Mountain city is home to world-class cuisine and its own beat. It’s where history is honored, and the scenery inspires, whether it’s up close on a hike or to the horizon during a drive. Here are four ways to explore Asheville’s other assets. Mountain views are still included. 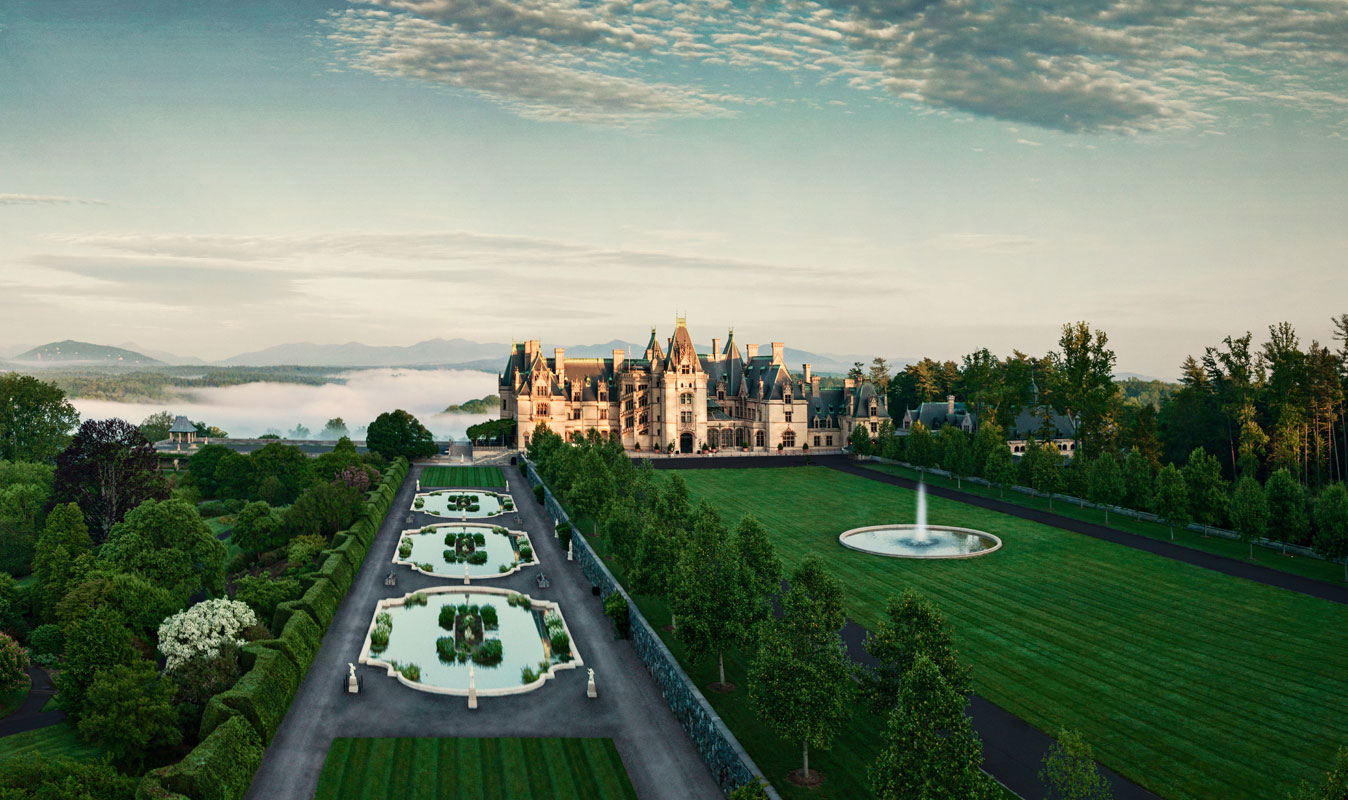 George Vanderbilt explored Asheville in 1888, believing its climate could heal illness. He thought enough of it to build a 135,000-square-foot home there. Vanderbilt — CNN news personality Anderson Cooper’s great uncle — opened Biltmore in 1895, using the fortune garnered by his grandfather, industrialist Cornelius Vanderbilt. Admission gives you access to three floors of the country’s largest private home, which has 35 bedrooms, 43 bathrooms, 65 fireplaces and stories of how some of the richest Americans lived. Biltmore also hosts special events, including an exhibit of costumes from the PBS series Downton Abbey, which runs through Memorial Day 2015. After your tour, stroll the grounds that were shaped and planted by landscape architect Frederick Law Olmstead, who did the same at the U.S. Capitol. The estate’s winery is the most-visited in the country and offers tastings and bottles to take home. 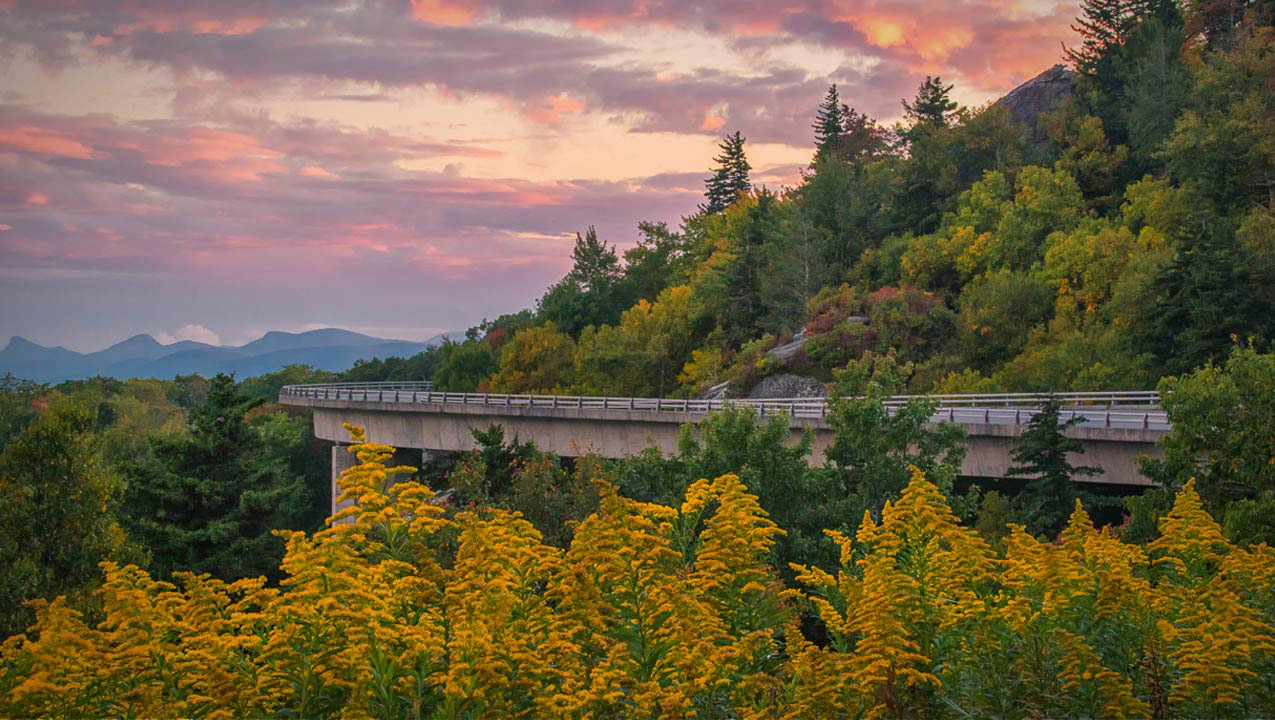 You can’t drive faster than 45 mph on the Blue Ridge Parkway, but that’s OK because there are many things to see. The 469-mile, two-lane road is a National Park and rolls through Asheville on its way from near Cherokee to central Virginia. It twists through forests that give way to panoramic mountain scenery. Campgrounds, restaurants and lodges dot the route. You’ll also find museums, including Southern Highland Craft Guild at Milepost 382. Its galleries, library and shop are dedicated to the region’s folk art. 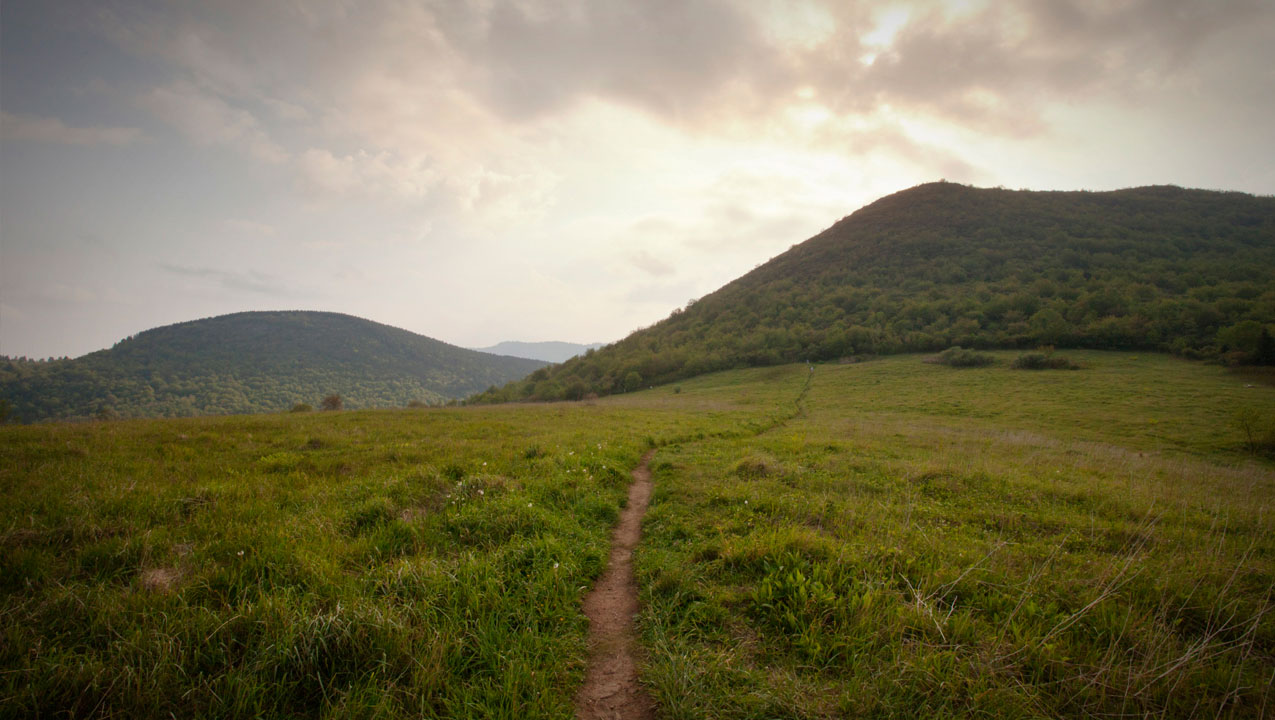 Sample the diversity of hiking trails around Asheville at Mount Mitchell State Park, about 30 miles north of Asheville at Parkway Milepost 355. It’s the original North Carolina State Park, created in 1915 to protect the East’s tallest peak from excessive logging. It has eight trails, from the easy .75-mile walk to the stone observatory at Mount Mitchell’s 6,684-foot summit to 16 strenuous miles of the Mountains to Sea Trail, the 1,150-mile path from the Great Smoky Mountains to the Outer Banks. If sidewalks are your speed, try the 1.7-mile Asheville Urban Trail. It connects 30 sites special to the city. Each is marked with art and a plaque that explains its importance. 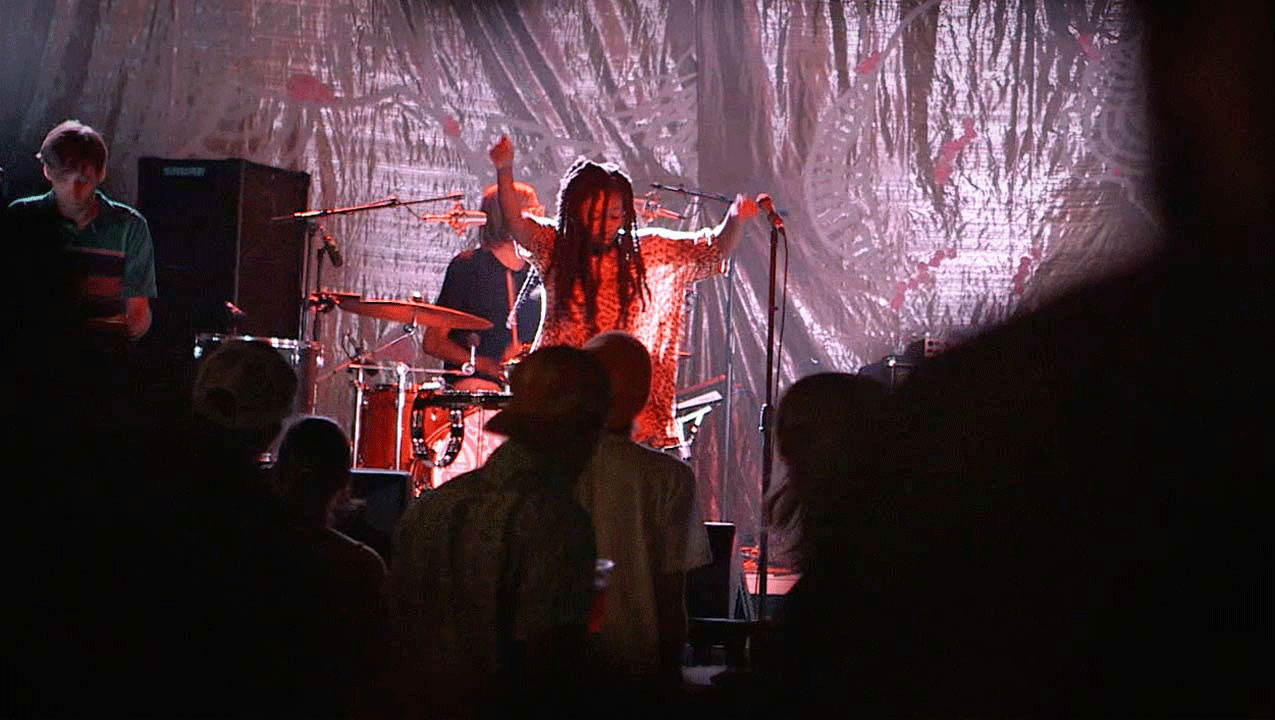 Asheville’s music scene is diverse. The Biltmore Concert Series invites acts to perform on the estate’s South Terrace each summer. Past performers have included rockers ZZ Top and gospel singer Steven Curtis Chapman. The U.S. Cellular Center is home to the Asheville Symphony and has hosted North Carolina-born band The Avett Brothers and other large performances. Smaller venues, such as The Orange Peel Social Aid and Pleasure Club, are downtown. That’s also where you’ll find Pritchard Park, where a drum circle forms on warm Friday evenings. Many turn out to watch, but you’re welcome to join the 50 or so percussionists or dance to their beat.