Follow the Cape Fear River to the Atlantic Ocean, and you’ll find Wilmington and its beach towns. The water has shaped them in predictable ways. But it’s the things you’ll find beyond the sand — history, movie making, surfing and fishing — that add depth to these coastal communities. 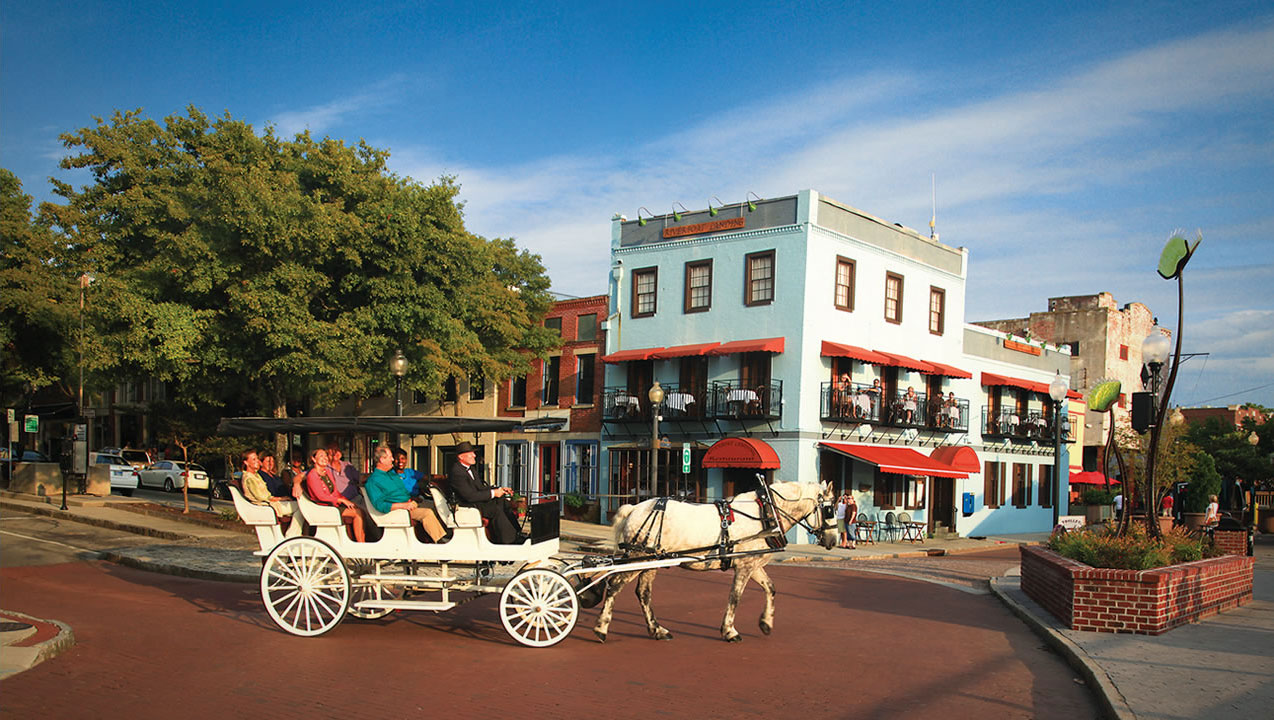 Wilmington is the state’s largest port and much of its history is tied to the water. But it’s just as prevalent onshore. More than 250 downtown blocks are on the National Register of Historic Places. Filled with antebellum homes, shops, restaurants and museums, you can tour them on foot or from a trolley or carriage. Learn how their early owners lived when you visit Bellamy Mansion Museum, which was built by freed and enslaved black artisans before the first shot of the Civil War. If you’re into film history, take a walking tour of movie locations. "Wilmywood" has seen the making of more than 300 commercials, television series and movies. The first was Firestarter, directed by Dino De Laurentis in 1984. Iron Man, Dawson’s Creek and We’re the Millers were filmed here, too. Self-guided tours of locations are available online as is a studio tour. 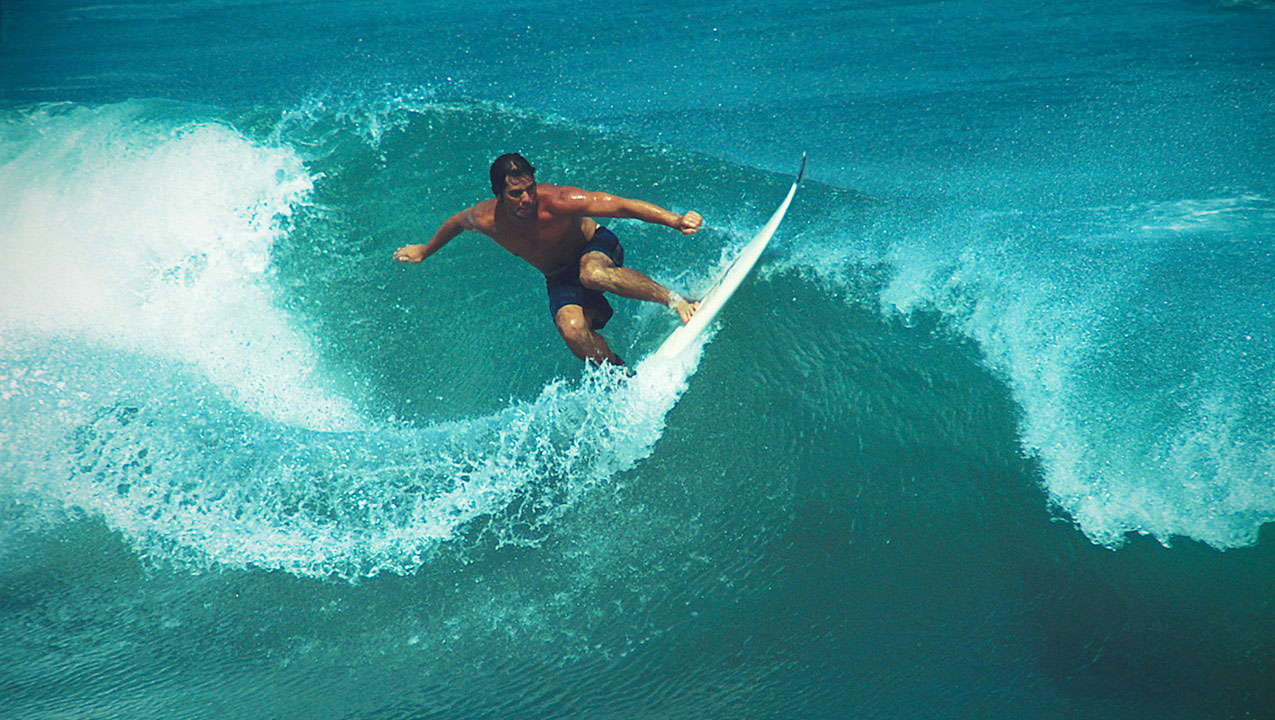 Surfers love the long season and warm water along North Carolina’s coast. You can catch a wave at Wrightsville, Carolina and Kure beaches and in front of Fort Fisher, the site of a major Civil War battle that’s now a state historic site. You’ll find gear and clothing at the many surf shops, and a surfing school offers lessons. Surf is bigger the farther south you go but so is the water’s turbidity, thanks to the Cape Fear River. Waves are best when the tide is low and winds are north or northwest. Each beach has its own surfing rules. They can be intricate, but they ensure everyone enjoys the sand and surf. 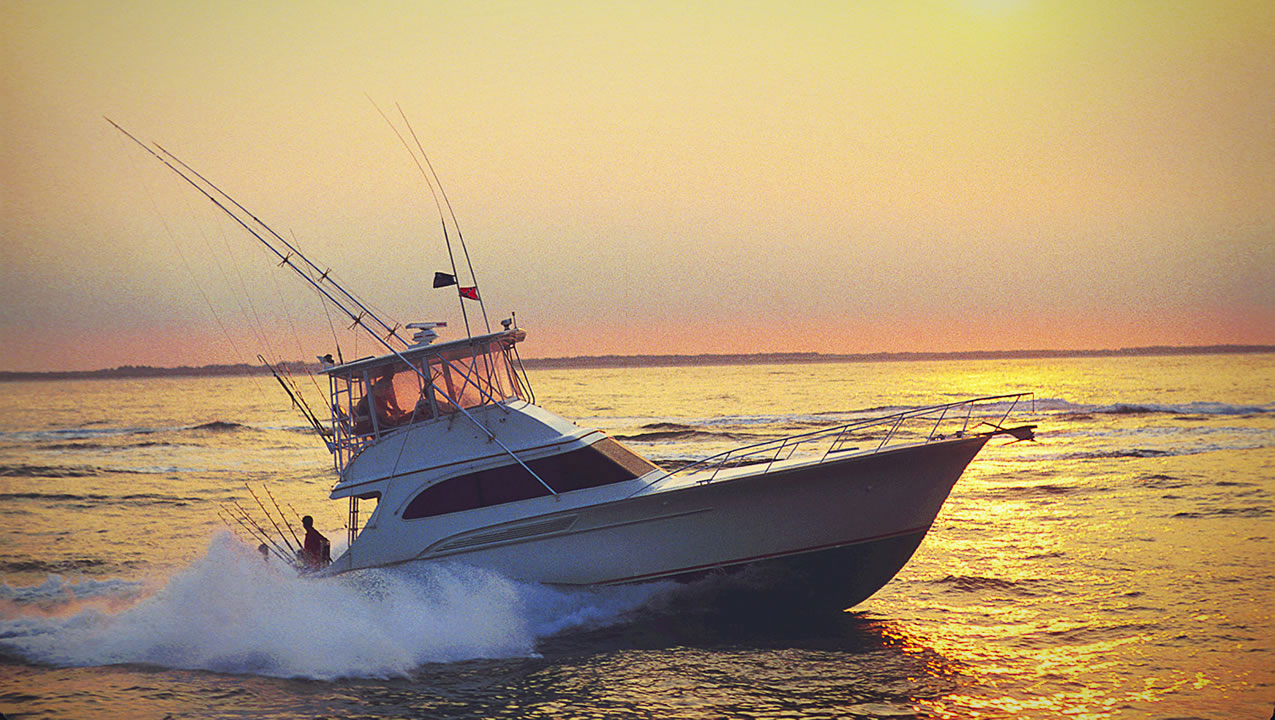 Wilmington is the perfect spot to launch your fishing excursion, whether it’s inshore, near-shore or offshore. The Cape Fear River and its backwaters are home to redfish, flounder and speckled trout. Put your boat in at one of several launches and head to open water, where Spanish mackerel, black sea bass, grouper and snapper are caught within sight of the beach. If you don’t have a boat, many guides are ready to take you. Some fish the Gulf Stream, where you’ll tangle with big mahi mahi, wahoo and marlin about 60 miles from shore. You’ll need a fishing license unless you’re with a guide or on a pier. 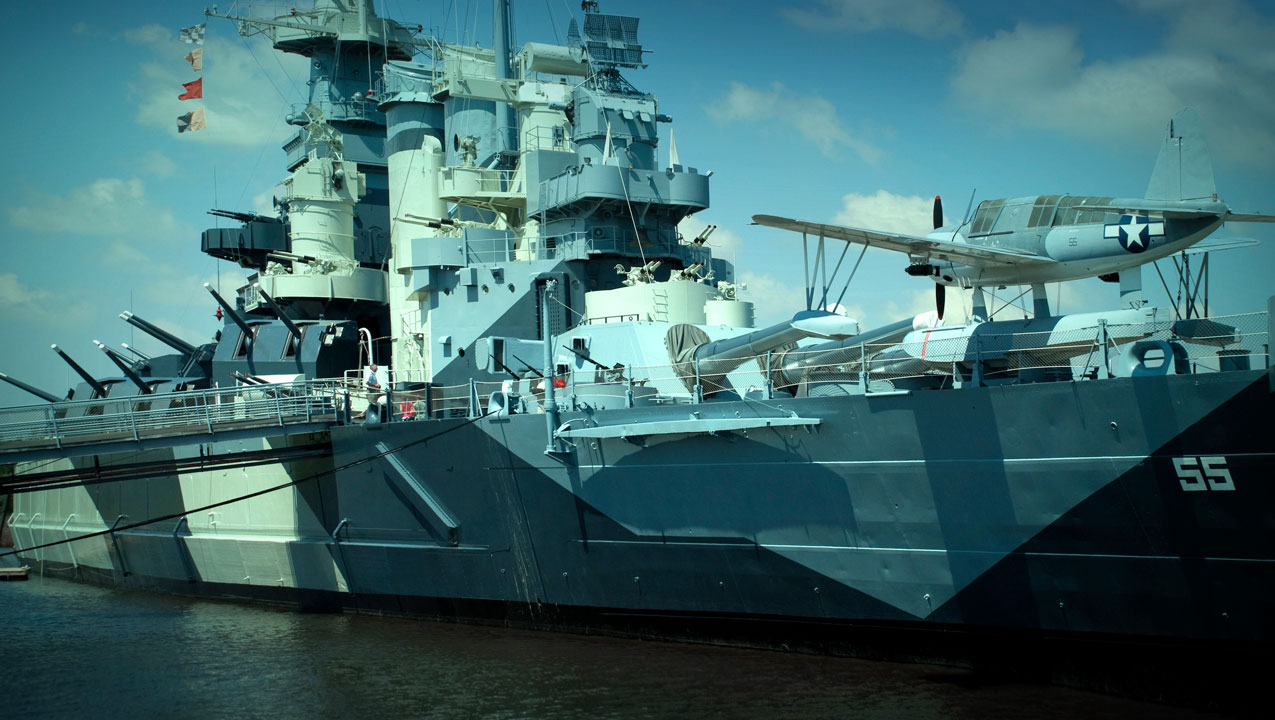 The USS North Carolina was dubbed the fiercest battleship in the world at its 1941 launch. Today it’s a memorial for the state’s World War II veterans, including the 10,000 who died. The ship, which fought in every major Pacific naval offensive, is anchored across the Cape Fear River from Riverfront Walk. The self-guided tour takes you to nine decks, where about 140 officers and 2,200 enlisted men lived and fought. The main deck is easily accessible, but narrow passages and steep stairs lead to other areas of the ship, including the mess hall and bridge. Set aside at least two hours to see everything. There’s no air conditioning onboard, so summer visits are best done in the morning or early evening.