With Raleigh, Durham and Chapel Hill as its points, the Triangle is one of the fastest-growing regions in the country. Jobs and world-class education fuel that expansion. Its residents work hard, and they play hard. That means there’s plenty to do, starting with local craft beer, world-renowned gardens, an extensive art collection and a round of 18 in the nearby Home of American Golf. 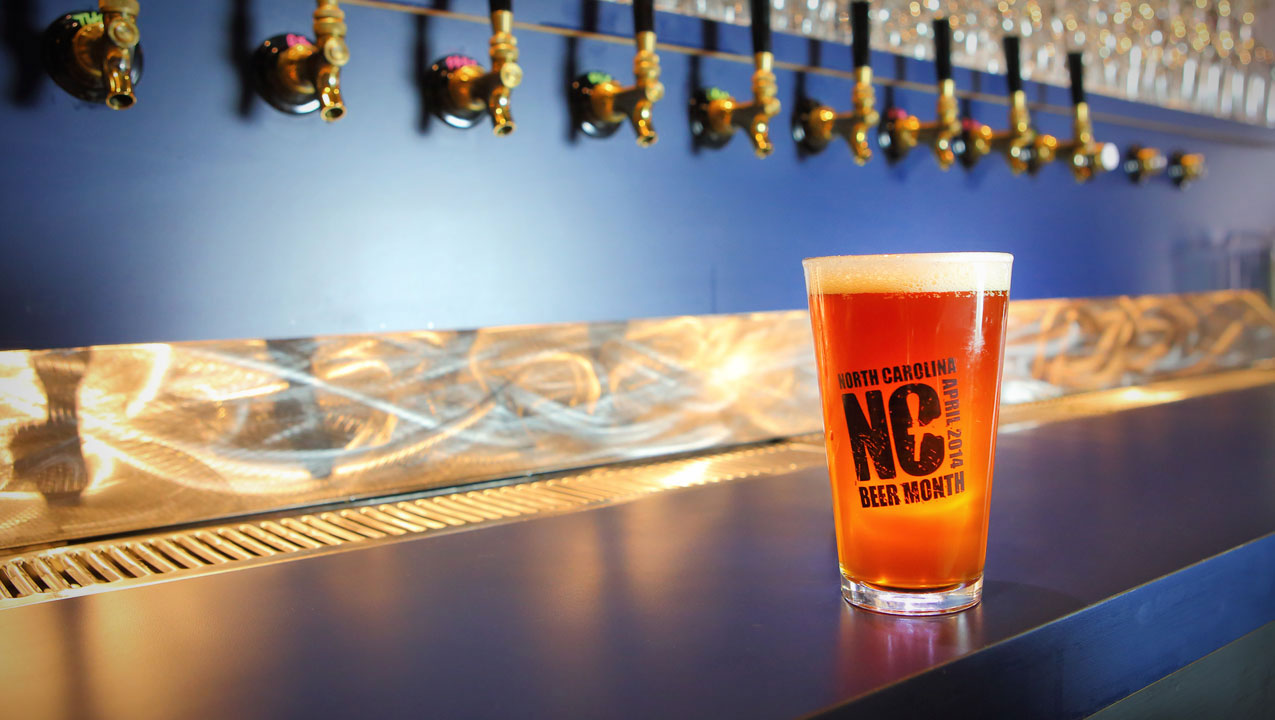 North Carolina has more than 100 breweries and brewpubs, the most in the South. There are almost 20 brewers in Raleigh alone. On Saturdays you can tour Bull City Burger and Brewery in Durham and taste its eight beers. Carolina Brewery in Chapel Hill is one of the oldest in the state and also offers tours, when you can try its best-selling Copperline Amber Ale. Beer is so popular that April is North Carolina Beer Month. It’s a statewide celebration, but you’ll get a good taste of it in the Triangle. Raleigh hosts the World Beer Festival April 11. Sample about 50 North Carolina-made beers and one whose main ingredient was a challenge to brewers — capture the flavor of a nature walk. 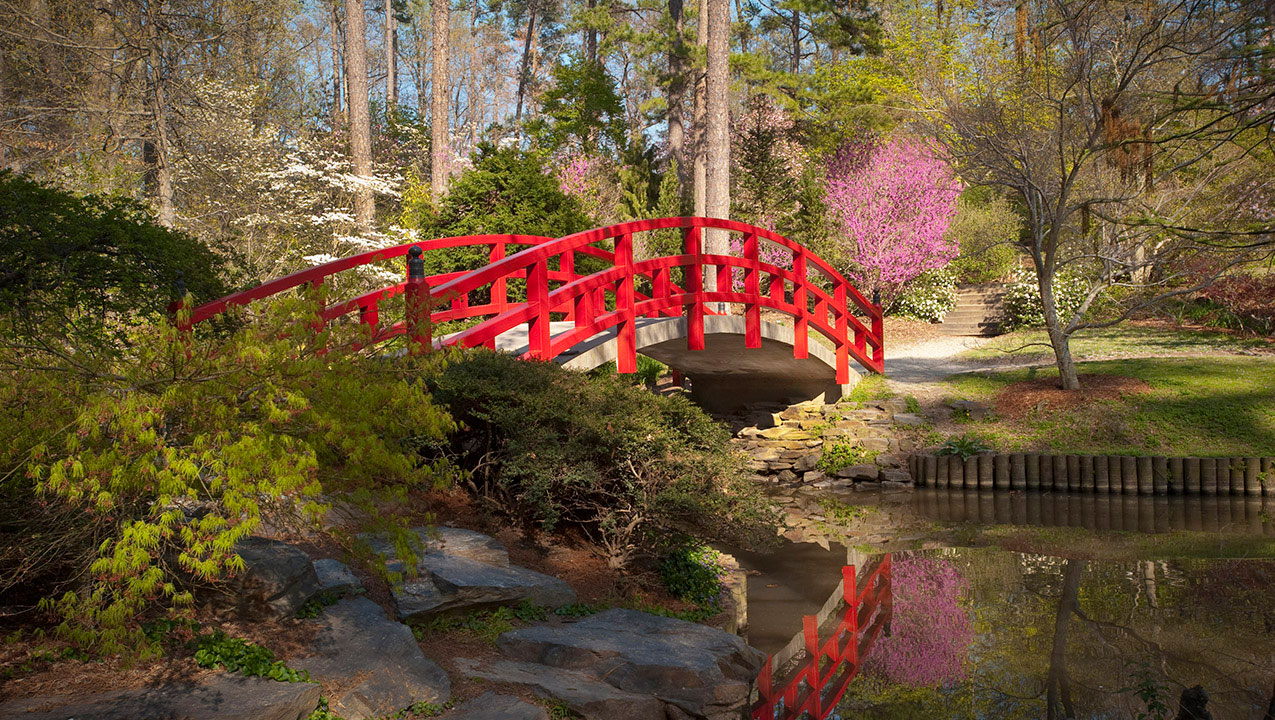 You can visit the 55-acre Sarah P. Duke Gardens any day of the week for free. Each of its internationally recognized gardens has a theme and associated events. See Southeastern plants, including carnivorous ones, at The H.L. Blomquist Garden of Native Plants, for example, or take part in a traditional Japanese tea gathering at the W.L. Culberson Asiatic Arboretum. The gardens are connected by 5 miles of walks, pathways and allées — tree-lined trails. Take yourself for a tour or register for a guided one that lasts about 90 minutes. Seats on hour-long trolley tours also are available. Classes, including photography and organic gardening, are offered. 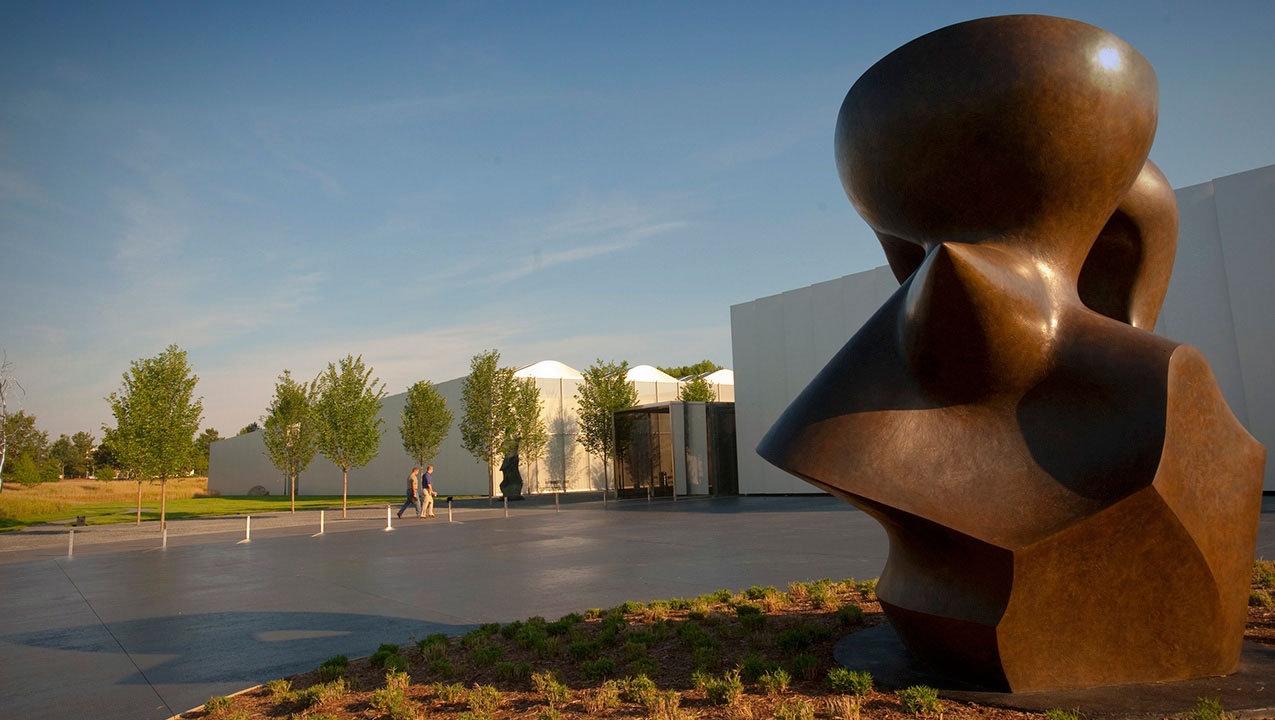 North Carolina Museum of Art’s permanent collection spans from ancient Roman and Greek sculptures to American art from the 18th, 19th and 20th centuries and includes one of two Jewish art displays in the U.S. It’s complemented by special events and exhibits, including a complete 435 hand-colored print set of James Audubon’s Birds of North America, which was purchased by the governor in 1846. Step outside and walk 2 miles of trails through the museum’s 164-acre art park, the largest of any U.S. museum. Picnickers and bicyclists are welcome there, too. And don’t miss the largest collection of Rodin sculptures between Philadelphia and the West Coast. 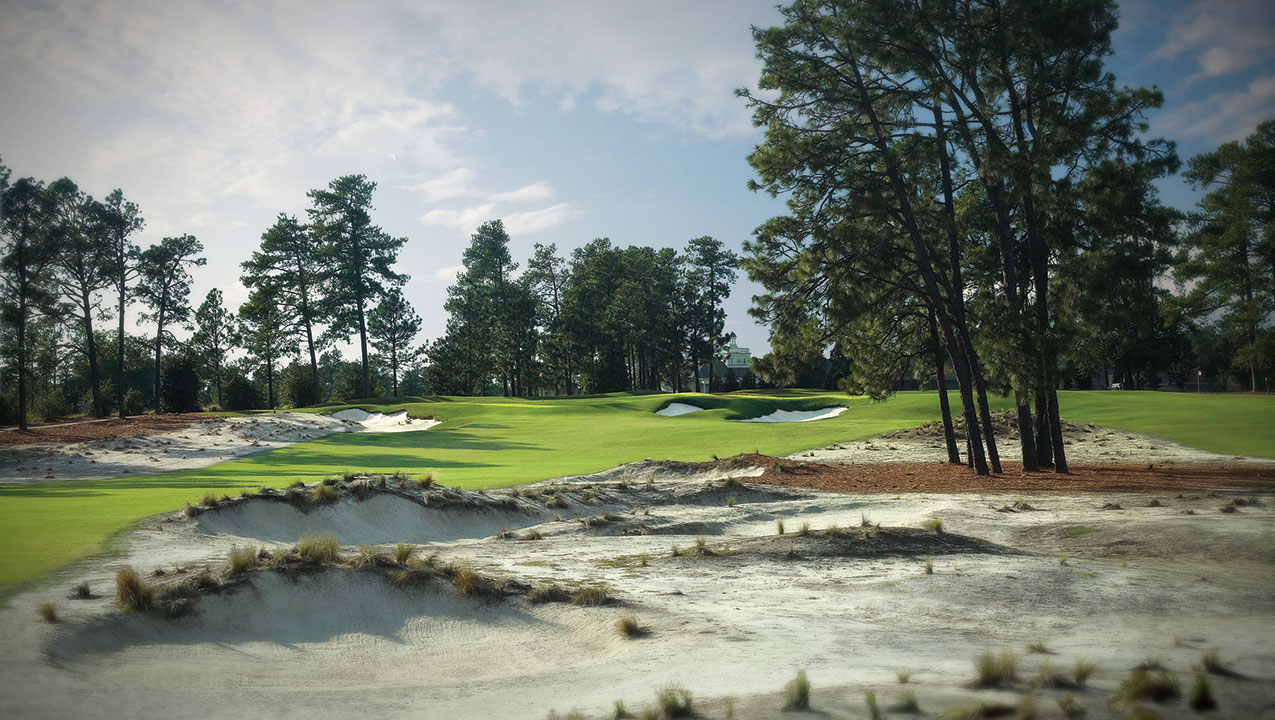 Measure your golf skills at Pinehurst No. 2, the par-72 course in the nearby Sandhills that Donald Ross called, “The fairest test of championship golf I have ever designed.” A 2010 renovation returned the native grasses, pine needles and sand that Ross envisioned to the course, which is best known for its complex greens. In June 2014 it became the first course to host the men’s and women’s U.S. Opens on consecutive weeks. No. 2 is ranked No. 1 in the state by the North Carolina Golf Panel, and it is one of dozens of courses in this region, which is known as the Home of American Golf.